Many clients come to me convinced they have a terrible curse placed on them. Other people think their long streak of ‘bad luck’ must be a curse, and it came from some scary gypsy-esque person they crossed one darkened night. Though this can definitely happen, it’s important to remember that there could be a myriad of other reasons – don’t be the boy/girl who cried curse!

Throughout this article I’ll explain some basics about the topic and debunk some myths about the often terror inducing word: ‘CURSE’.

Symptoms of a curse may include: chronic sickness, ‘bad luck’, poor finances, lack of opportunity, depression, lack of relationships, interpersonal bickering and fighting. Which are all easy to mistake, right?

What is a curse? A curse is a form of energy created with malice and sent to cause specific harm or hindrance. It’s important to emphasise the use of the word ‘malice’. It’s how we differentiate between a curse and a blessing. Both are rooted in the same concept of transmitting energy to someone with specific intent.

Curses can be created either subconsciously by random malicious thought, or by the conscious planning of certain ‘gifted’ individuals. I say ‘gifted’ because not all people are typically capable of generating the energy necessary for a curse. If these people used their energy in a positive way they would be able to create positive blessings and well wishes.

Let’s first look at subconsciously created curses. These curses occur when unaware individuals become aggravated, angry, depressed, or scared and have negative thoughts about someone or something (it could be a location). Because of the energy this soul possesses the thoughts come to life, grows and then finds its target. Since these are done haphazardly the nature of this curse is rooted in the raw emotion of the caster.

These types of curses run their course quite fast as they require energy from the person who cast it. This energy runs out when the caster runs out of the energy which created it; anger, fear, loss, etc. The normal process of emotional healing eventually occurs and people move on.

Let’s move onto the curses which are created consciously. These curses are created through ritual and typically only attempted by experienced people. This has changed in today’s modern society where any topic is only a Google search away and many jilted readers are looking for payback.

Curses created intentionally are often done with the use of an item left on or near the intended person, and/or with an item of the ‘victim’ – piece of hair, personal item, etc. The curse creator may also have a totem or item which acts as a representation the ‘victim’. An example you may of heard of is the voodoo doll. Which can be used for both cursing and blessing.

Will a curse take root in everyone? No. To understand how this works we look at the soul the curse is intended for. If the intended ‘victim’ is positive and connected a feeling of unity with the Universe, then the caster would need to have an energy greater than that – pretty hard!. Remembering that negative vibrations are weaker than positive ones, so if someone is feeling connected to the Universe they carry a shielding of Universal love, which wards off lower level curses. That’s why the most powerful thing I do with my clients is help them reconnect to the Universe. This reconnection transforms the majority of negative energetic possibilities.

Lastly, let’s talk about how you can be the creator and victim of your own curse. A soul can create a self-curse by making grand promises or extreme statements in a prior lifetime. A common example is a monk making promises of celibacy and/or sacrificing various aspects of living: vow of poverty, vow of celibacy, vow of abstinence, etc. These declarations leave imprints on reality, which unless lifted will affect your current life.

Sometimes people blame general life circumstances on a curse. It’s important to remember this if ‘shit’ occurs and it’s not enjoyable. It’s easy to blame it on a curse instead of taking responsibility for the thoughts and emotions within. Ultimately your energy allows or disallows a curse. So working with your own energy can transform anything you’re experiencing – no matter how dark.

How do you clear a curse? This is all dependant on the person doing it. Each individual mystic has their own toolbox of ritual, prayer or magick to call upon. It isn’t impossible or difficult for a skilled person to clear a curse, BUT it’s crucial that this person be genuine and capable of doing so. This is a skill after all and not everyone can perform it.

I hear of many people paying to have curses removed and spending thousands of dollars on it. While there are many genuine mystics out there doing authentic work, my recommendation to anyone would be to do your homework. Approach someone you know is powerful and who you’ve seen some element of their work. Remember, the person you employ must possess energy more powerful than the curse.

If you would like to speak to me about removing your curse you can find details on my ‘High level curse banishment’ ritual on the sessions page.

About the Author: Todd Savvas 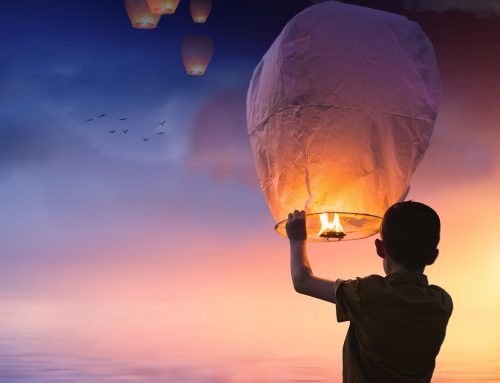 WHEN THE UNSAID NEEDS TO BE SAID Gallery

WHEN THE UNSAID NEEDS TO BE SAID 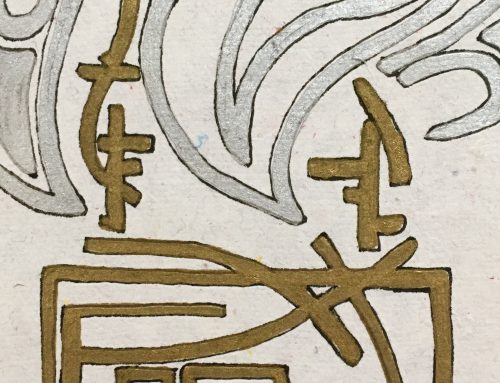 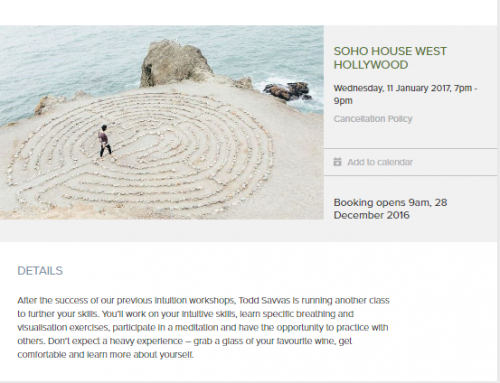 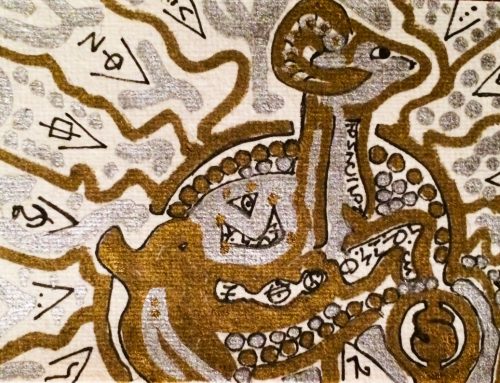 You’ll receive my quick MONEY CHANT & how to effectively perform it!