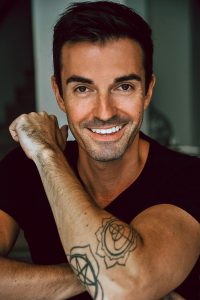 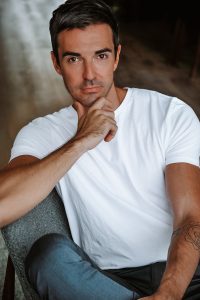 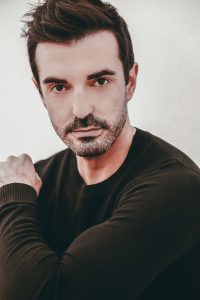 Todd Savvas, a Sage and teacher has been called the Guru, the Modern Mystic, the Magick Man, Merlin, or the Wizard. He jokes he doesn’t care what you call him as long as it’s nice.

Raised extremely religious, Todd developed a solid foundation for him to understand how to learn esoteric and intangible concepts. However, the information he was learning within this organized religious system started to lose its appeal.

Why? Todd constantly had dreams and visions about past lives from ancient times, in even more ancient places. This was when his passion for learning the mystical arts truly began.

This journey eventually led him to one of his first mentors, Anna, a psychic from Adelaide, Australia. Who, inspired the character ‘The Oracle’ from the Matrix series.

While deepening his understanding of the Spirit and what would eventually become his concepts, he studied and worked in the worlds of fashion and advertising in Australia.

At the same time, Todd was working, honing his skills and refining his method quietly with select clients. The combination of their feedback and his own observations resulted in his no-nonsense yet deeply spiritual approach, one that focuses on helping others recognize how to connect AND experience their soul.

This spiritual sabbatical took him to London, where he worked on refining his message and connecting even deeper into the mystical arts of Europe.

Eventually, all of this learning and experimenting resulted in Todd’s own method, SOULCOLOGY™ – the psychology of the Soul. This is a series of easy techniques to experience one’s soul rapidly yet profoundly.

His fresh and frank style has led to regular media appearances internationally, including EXTRA TV, The Morning Show(AU), Good Day LA. KTLA & more. While also working with brands such as SOHO HOUSE as their resident mystic for a period of years.

Todd’s mission is to remind you of the power within you, to hear its subtle invitation to transform your life, today. 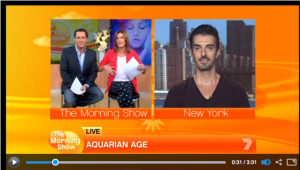 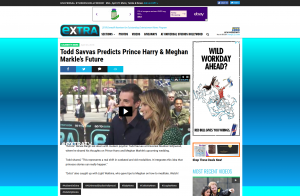 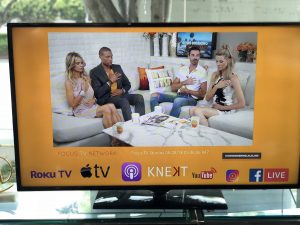 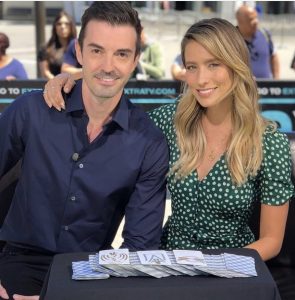 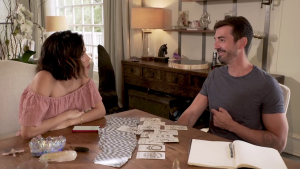